The officials of Nigeria Police Force Special Anti Robbery Squad In Osogbo, State of Osun have accidentally killed two yet young men while chasing them with a car.

According to a viral video, two young boy lifeless body was seen laid on the floor, they were allegedly killed during a car chase by Officers of the Nigeria Police Nigeria Force Special Anti Robbery Squad Unit SARS yesteday evening Tuesday, 15, September 2020, in Osogbo, State of Osun.

The young boys died in a fatal accident which occurred at Ona Baba Ona in Osogbo, State of Osun.

According to reports, youths in the neighborhood were on rampaged immediately to revolt the death of their friends, hence 3 officers of Nigeria police was reportedly murdered by angry mob as at the time of filing this report. 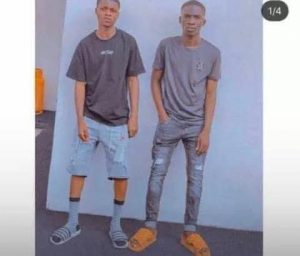 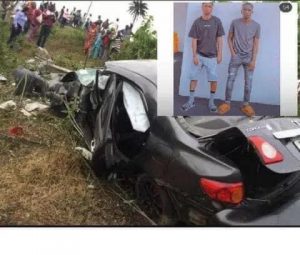 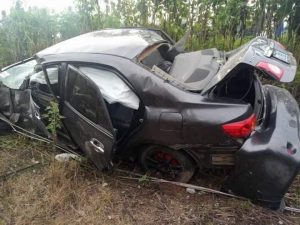 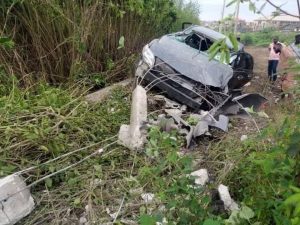